Christina Winifred ‘Winnie’ Loxley Bacon had an enterprising family history in steel. Her great-grandfather was Thomas Firth who founded a modest steelworks in Sheffield in the mid-nineteenth century. This business later developed into one of the largest manufacturers of gun castings in the world. The Firths also had a profitable line in cutlery. Winnie’s father, who had served as a Justice of the Peace, suffered from chronic asthma and died at a comparatively early age. After Eddy Bacon’s death in 1940 she remarried and resettled in the South African town of Louis Trichardt. Bacon made several visits to South Africa throughout the 1950s and 1960s and established a closer rapport with his mother than he had ever enjoyed as a boy. She died in 1971. 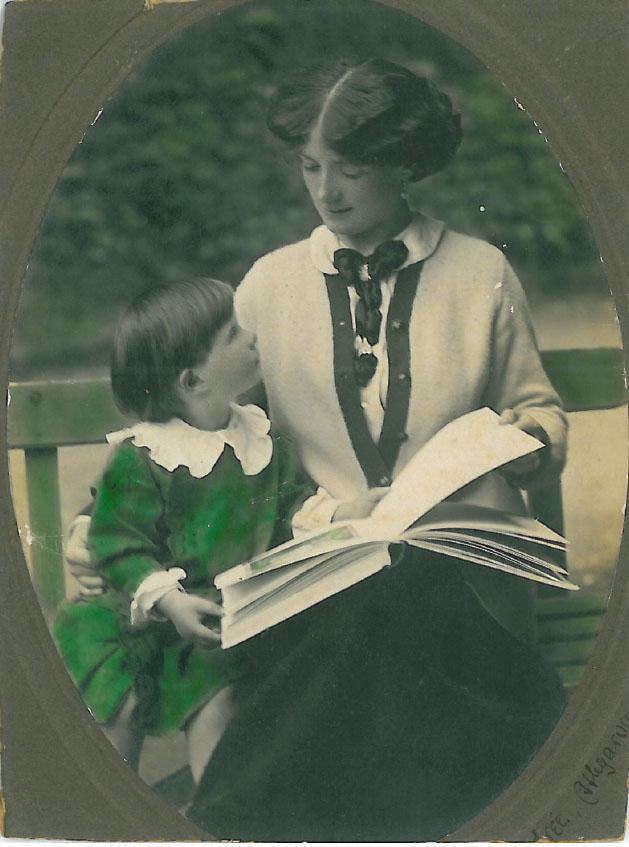