Sonia Orwell (née Brownell) was an enthusiastic advocate of the arts and literature and was an important figure on the London literary scene. She was a renowned beauty. She married the English novelist, George Orwell (1903-1950), shortly before his premature death from tuberculosis. Sonia Orwell was part of Bacon’s circle from the 1950s and throughout the 1960s she frequently brought artists, writers and intellectuals, such as Bacon, Lucian Freud and Stephen Spender, together for lengthy dinner parties at her house in South Kensington. Orwell had connections with the Parisian arts scene and it was through her that Bacon met some of his closest French friends, including Michel Leiris and his art dealer wife Louise. 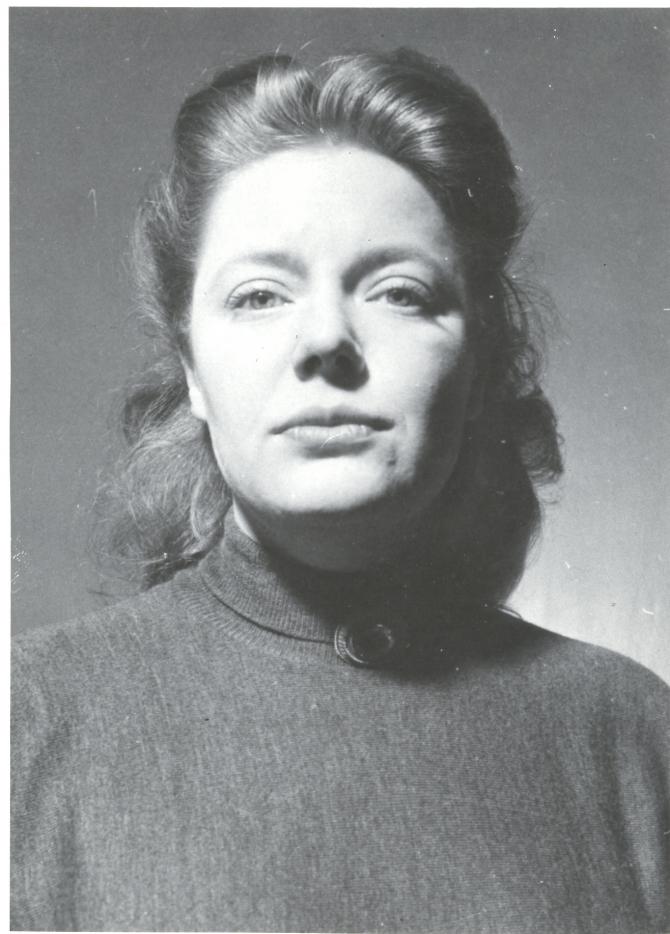