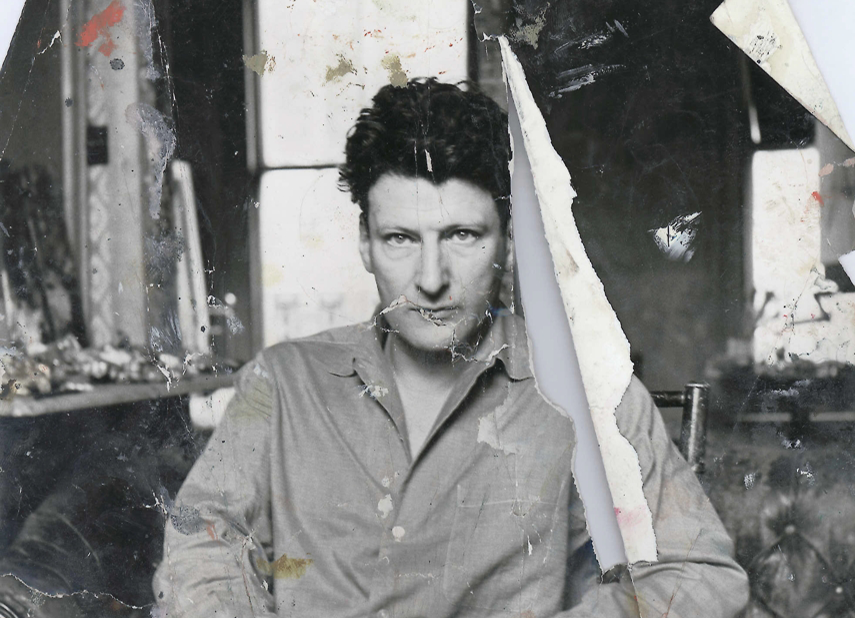 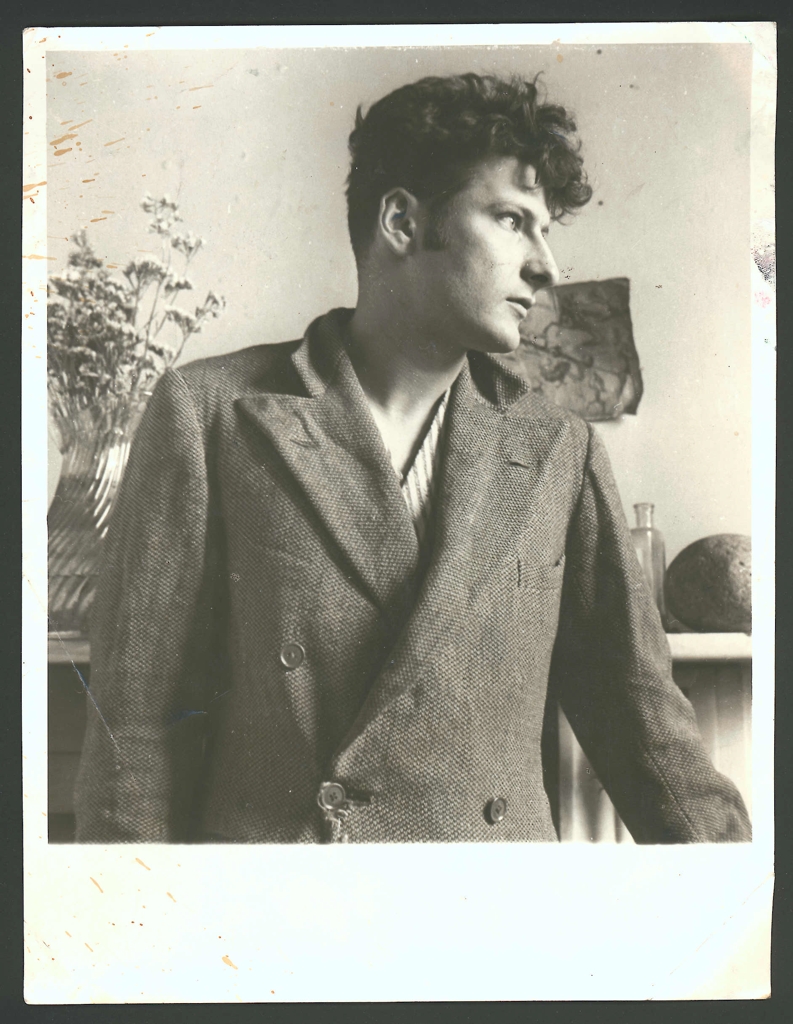 The German-Jewish artist Lucian Freud (8 December 1922 – 20 July 2011) is famed for his bleak interiors and cityscapes, intimate portraits, self-portraits and nude studies. Alongside Bacon, he is considered to be Britain’s most important figurative post-war painter.

The grandson of the founder of psychoanalysis, Sigmund Freud, Lucian Freud emigrated with his parents from Berlin to London in 1933 to escape the looming Nazi threat. He studied at the Central School of Arts and Crafts in London and at the East Anglian School of Painting and Drawing in Suffolk in the late 1930s and early 1940s. In 1941, he served a brief stint in the Merchant Navy, thereafter remaining firmly rooted in London.

Freud started his artistic career as an excellent draughtsman, and exhibited at the Lefevre Gallery, London Gallery and the ICA during the 1940s, committing himself to painting in 1950. In 1954 he represented Great Britain at the Venice Biennale, together with Bacon and Ben Nicholson. Freud showed his work in renowned international institutions, such as the Metropolitan Museum of Art in 1994, and received numerous honours including a Turner Prize nomination in 1988 and the Order of the Merit in 1993.[2] 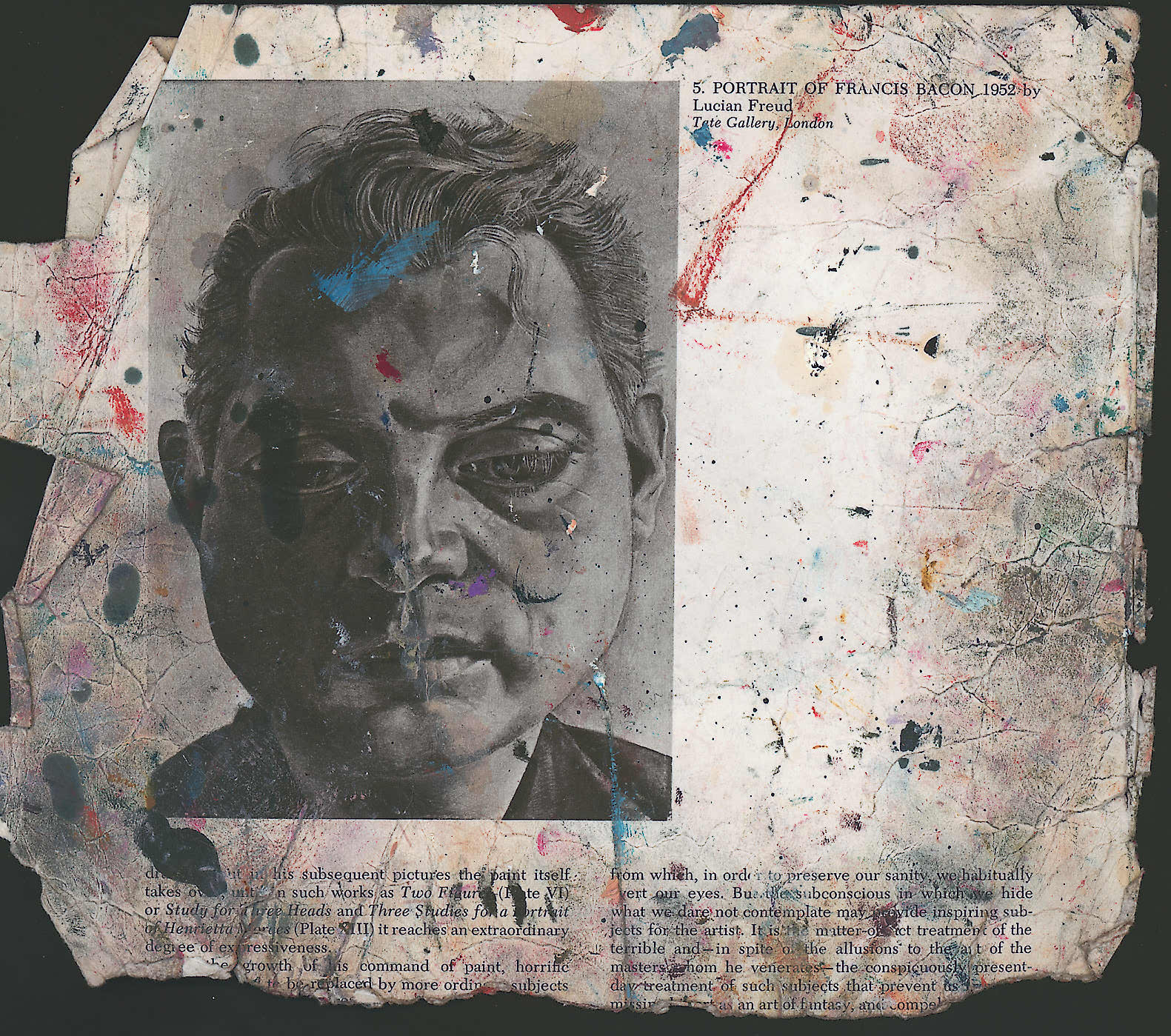 Bacon and Freud were close friends from 1944 until about 1985.[3]Both frequented the same Soho drinking spots, where they met mutual friends such as Frank Auerbach, Stephen Spender and Henrietta Moraes, who was painted by both artists.[4]According to Daniel Farson, they were virtually ‘inseparable’ during the 1950s and '60s and Lady Caroline Blackwood remembered having dinner with Bacon ‘nearly every day’ for the duration of her marriage to Freud, from 1953 to 1959.[5]Perhaps it was a constant, underlying rivalry in art, then, that ultimately undermined their friendship to the point of their bitter falling out in the 1980s. Shortly before his death, Bacon described the end of their relationship as ‘rather sad’.[6] 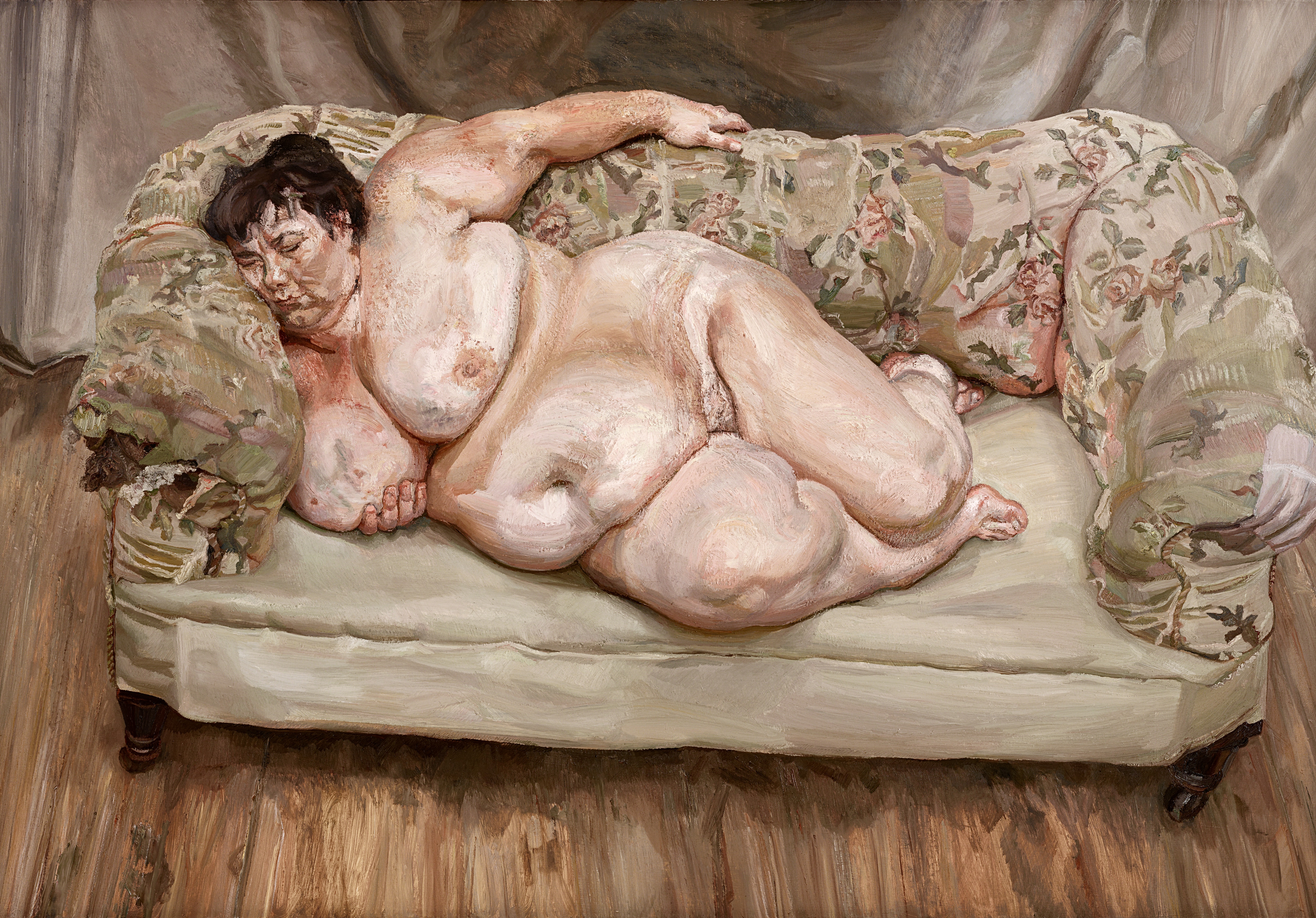 As painters, Bacon and Freud were equally committed to the human figure, whose essence of flesh and bone they both sought to grasp. However, they employed very different methods to reach their goal. While Bacon developed his paintings from photographic material, Freud only painted from life and was notorious for mercilessly scrutinizing his sitters over numerous, sometimes tedious, sessions, in which he slowly built up the image on the canvas.[7]In spite of their disparate approaches, their close bond echoes distinctively in each other’s work. Freud said admiringly of Bacon’s handling of paint that ‘he talked about packing a lot of things into a single brushstroke, which amused and excited me, and I realized that it was a million miles away from anything I could ever do’.[8]While Freud’s early painting is determined by a hyper-realistic, linear style, in the late 1950s he began using thicker impasto, which was more freely applied with coarser brushes.[9]In late paintings, such as Benefits Supervisor Sleeping, 1995, the paint application reached almost abstract qualities. It has been speculated that Bacon’s example may have played a role in this development.[10]Freud executed several drawings of Bacon, and in 1952, he painted an observant portrait of his friend; a second one started in 1956 was left unfinished. Conversely, Bacon painted many portraits of Freud, executing the first in 1951 and thereafter producing no less than 16 works of his friend, often using portrait photographs by John Deakin as a pictorial springboard.[11]