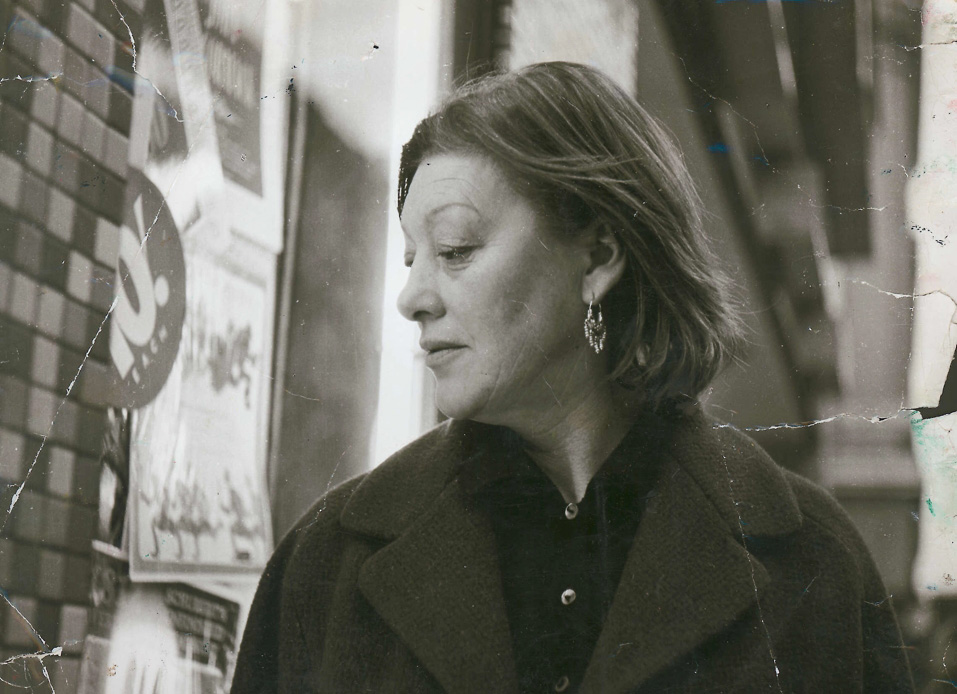 Isabel Rawsthorne an artist and set designer, was one of Bacon’s closest female friends and also the subject of a number of his paintings. Rawsthorne’s unconventional beauty seems to have captured Bacon’s imagination, and along with Henrietta Moraes, she became one of his favourite models. He produced several stunning portraits of Rawsthorne, some of which were based on the Deakin photographs. Isabel Rawsthorne died in January 1992, just three months before Bacon. 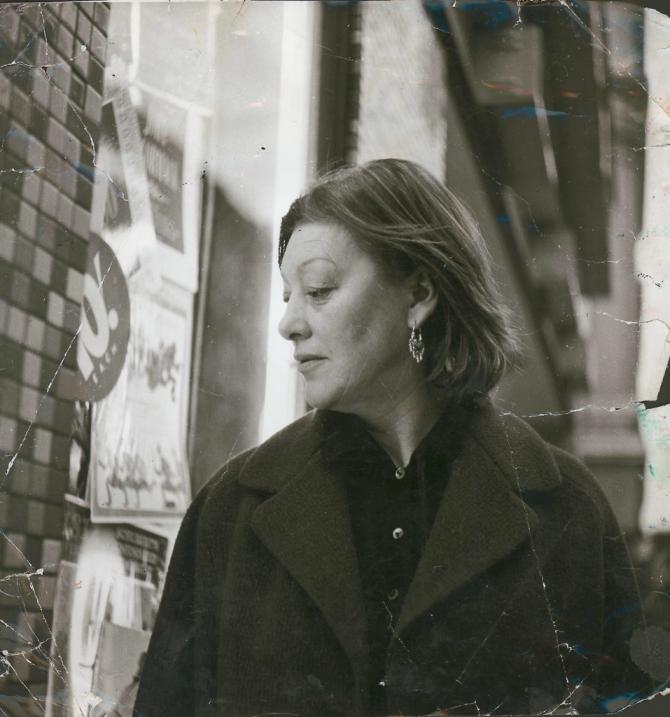