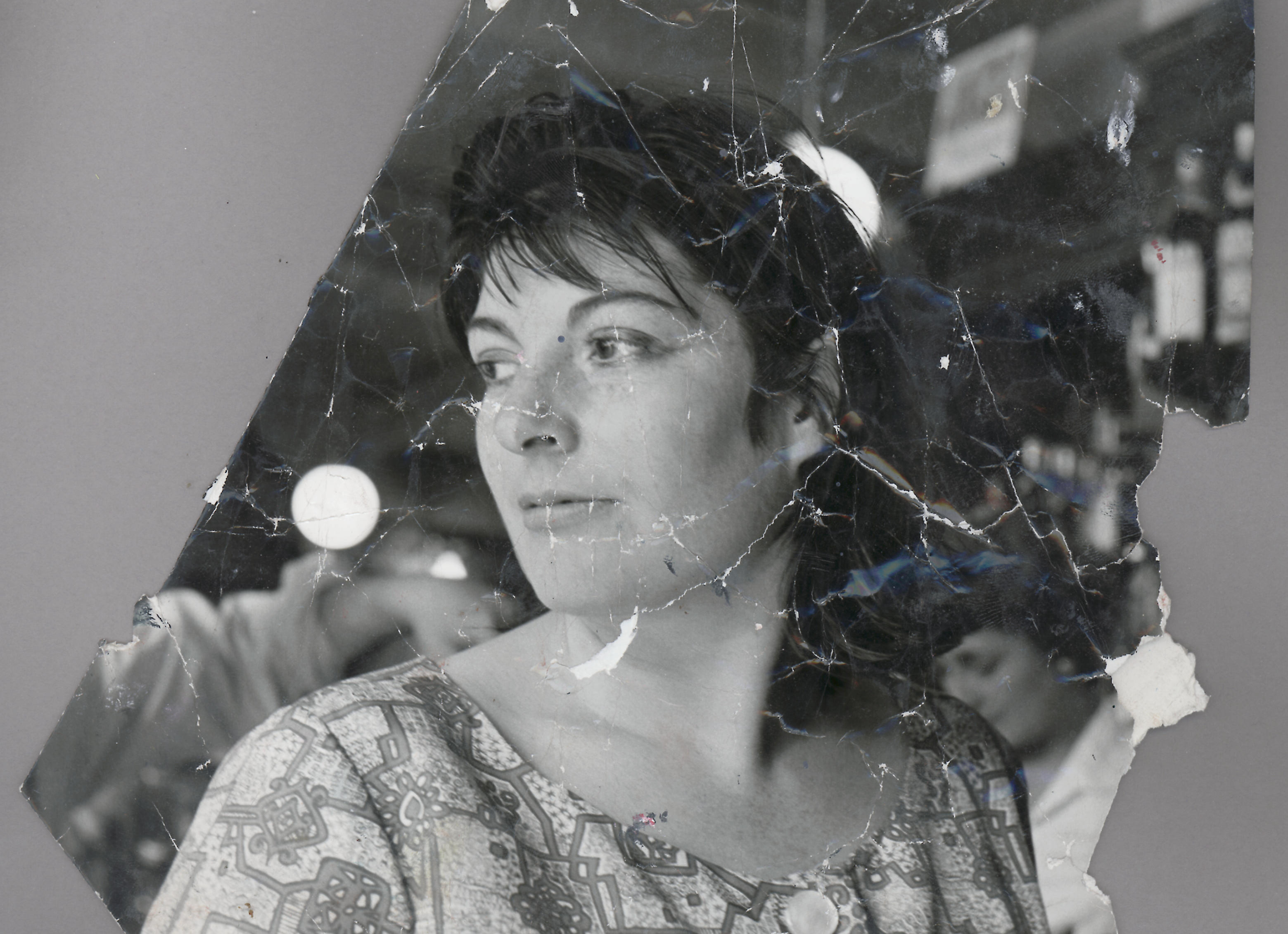 Henrietta Moraes was a key figure in post-war London’s artistic and bohemian life. Determined to meet Francis Bacon and Lucian Freud, she frequented bars such as the French House, and became part of the Soho set which included Daniel Farson, Jeffrey Bernard, Brendan Behan, John Deakin and others. It was in the French House over a glass of champagne that Bacon said to Moraes, ‘I’m thinking of doing some paintings of my friends.’ To this end, Bacon asked John Deakin to take some photographs of Moraes. Bacon used the resulting photos of a nude Moraes lying on a bed as the basis for a number of paintings. 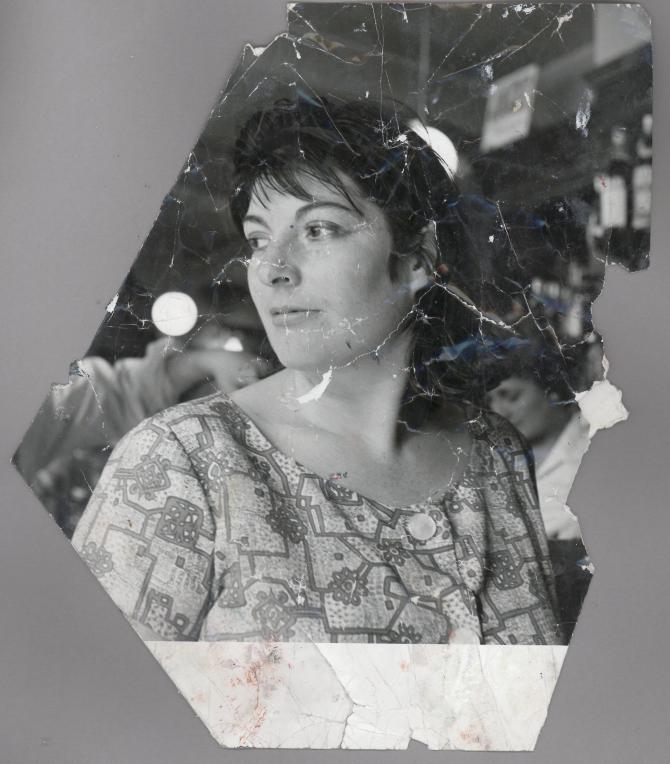