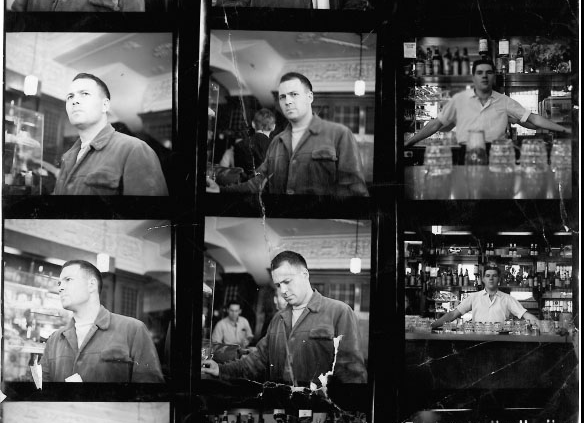 In his youth Frank Auerbach moved in the same Soho circles as Bacon, Lucian Freud, John Minton and John Deakin. Like Freud, though some ten years younger, he was a Jew born in interwar Germany. He came to Britain in 1939 and studied in London at St. Martin’s School of Art (1948-52) and the Royal College of Art (1952-55). He also briefly attended the Borough Polytechnic in London in 1948 where David Bomberg strongly influenced his future development. In common with other painters of the loosely grouped ‘London school’ his work is figurative, though in Auerbach’s case the paint can be so thickly applied as almost to obscure the subject. His devotion to making portraits of only a few close friends is echoed by Bacon’s own stated preference for painting those he knew well. Auerbach’s paint-encrusted Camden Town studio, where he has worked since the mid-1950s, has become almost as legendary as Bacon’s more colourful Reece Mews space. Unlike Bacon, Auerbach has displayed no inclination to travel and remains firmly rooted in London. 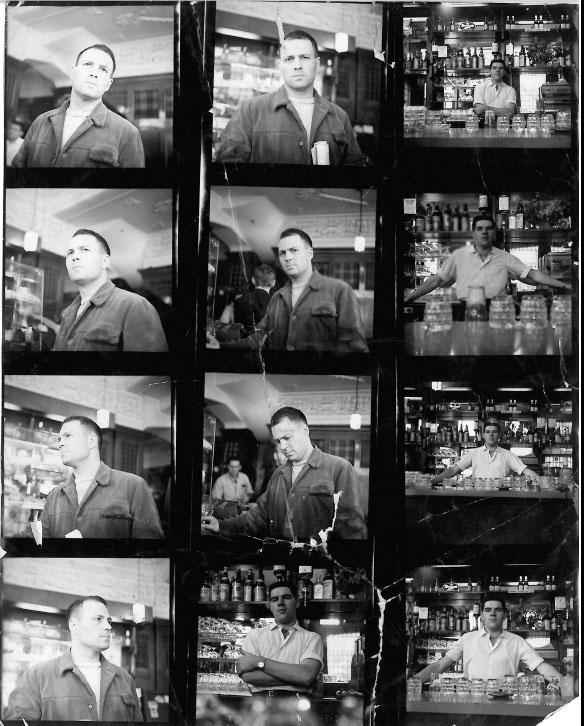