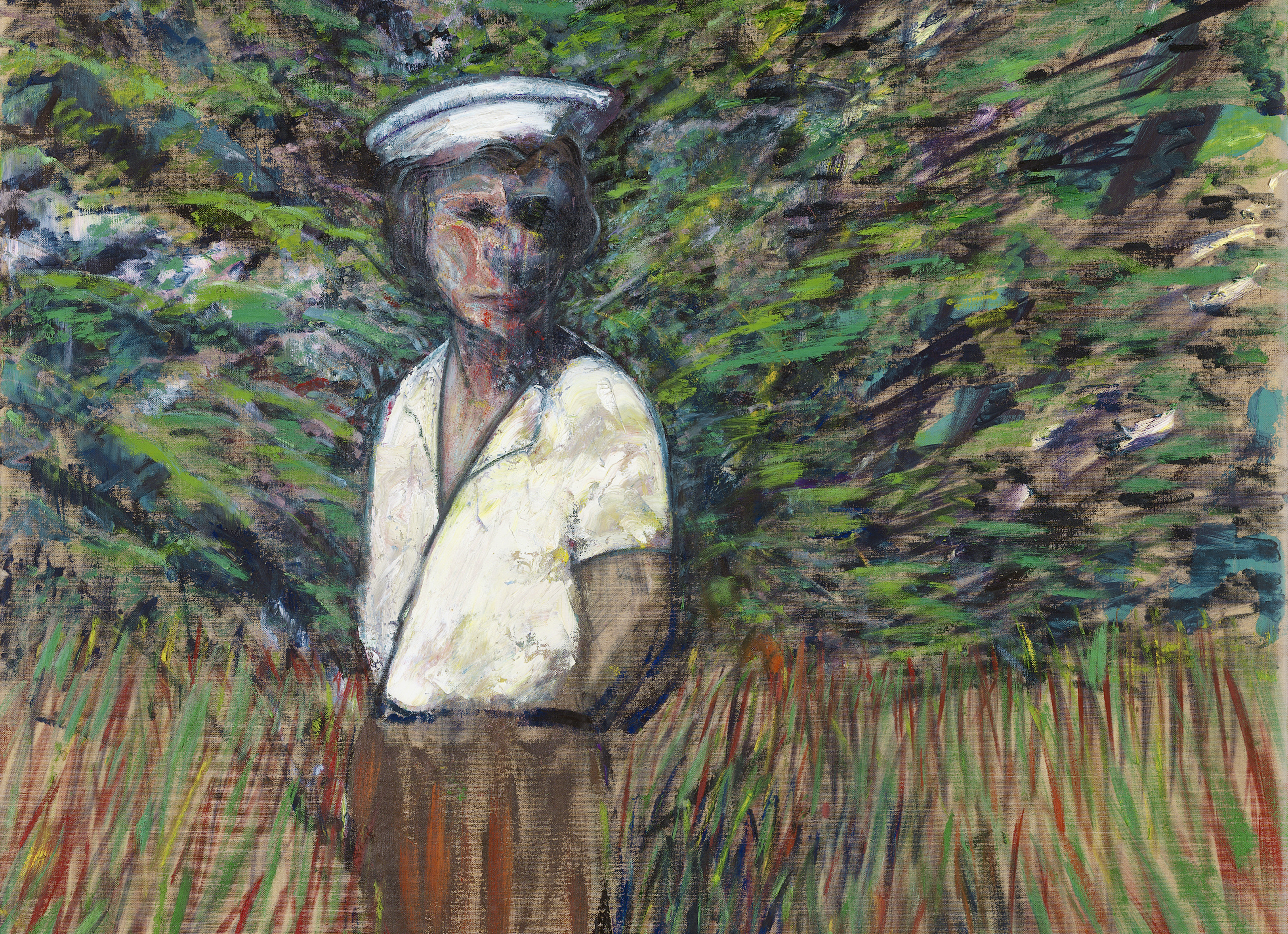 Four years Bacon’s senior, Diana Watson was his favourite cousin, and they remained close until her death in 1989. Her art collection included works by the French impressionists Degas, Renoir and Pissarro, and she was an important early patron and supporter of Bacon’s, buying at least six of his paintings between 1932 and 1936. She travelled widely, and for about twenty years owned a farm in Africa. She was the original owner of Bacon’s striking portrait Figure in a Landscape (Miss Diana Watson), 1957. 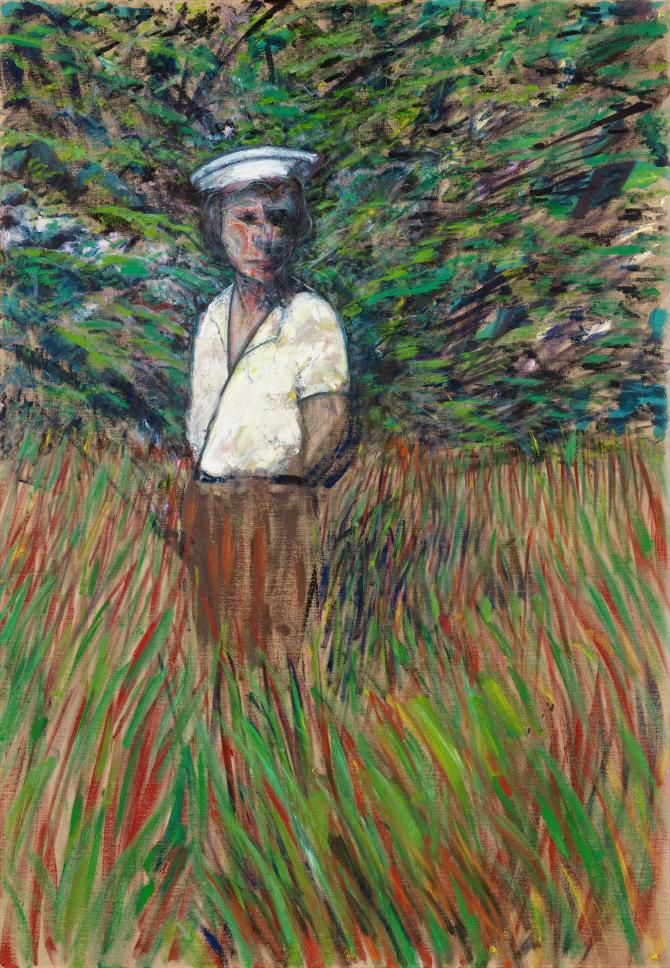