A number of photographs of Michael Leventis, artist and restaurateur, were found in Bacon's studio. According to Daniel Farson, Michael Leventis and his wife Geraldine were, ‘at one point, towards the end of his [Bacon’s] life … his closest friends.’ It is possible Bacon intended to use these photos as a visual source for a portrait as they show Leventis from several different angles. However, he later fell out bitterly with the Leventises and their friendship was only reconciled shortly before Bacon’s death. Though clearly influenced by Bacon’s style, Michael Leventis is also an artist in his own right. A catalogue of his work was found in Reece Mews. 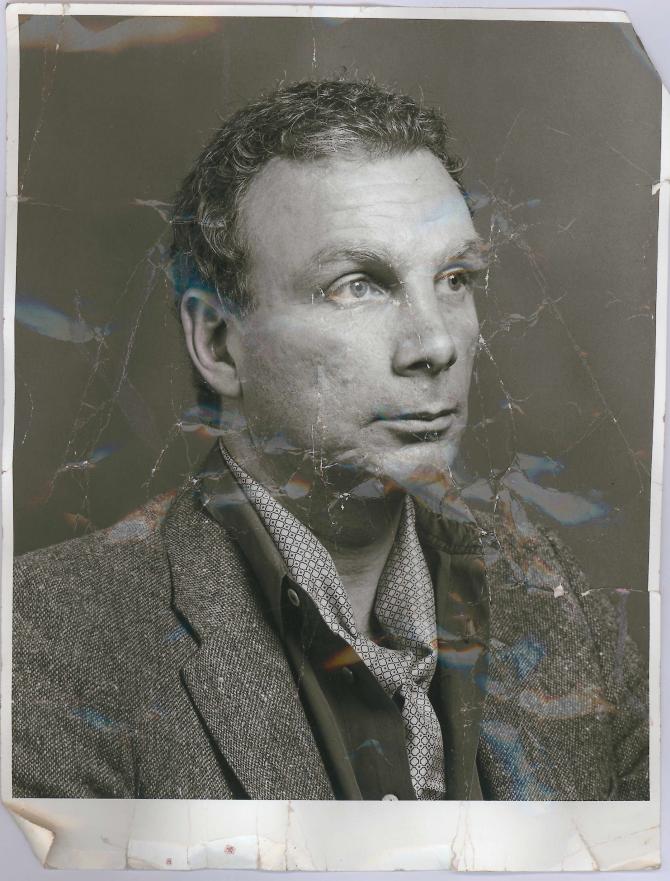