Titled and dated on reverse 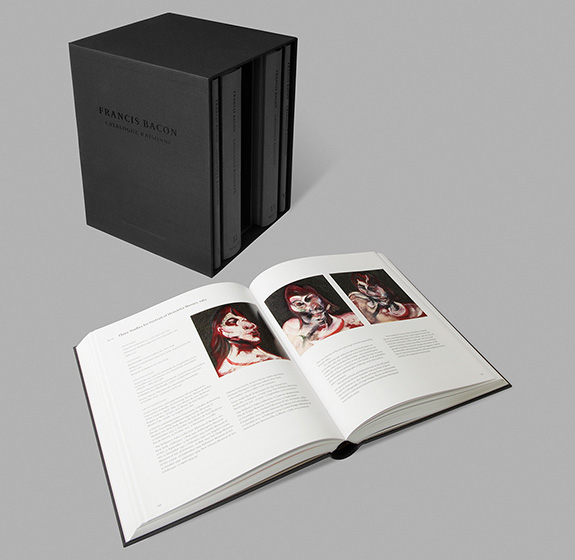 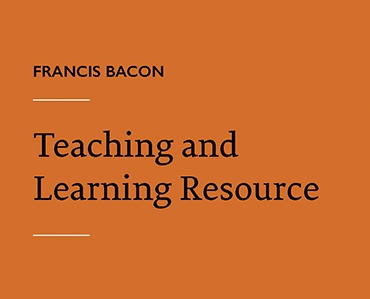 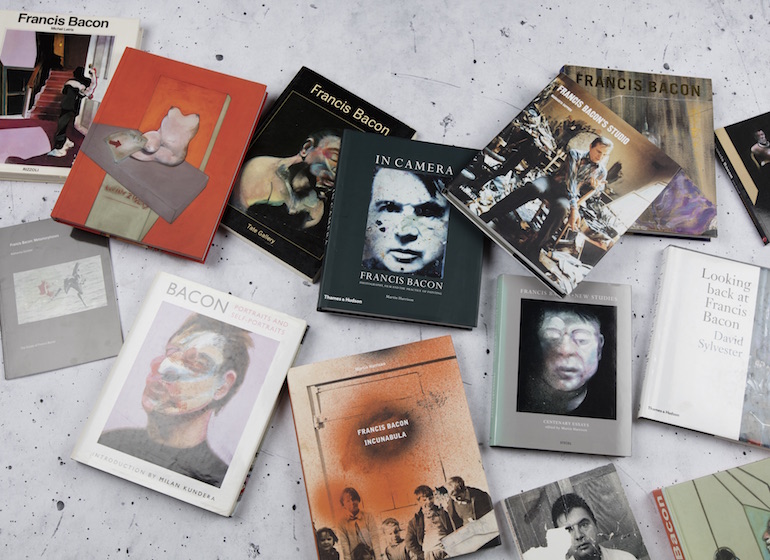